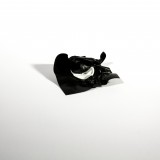 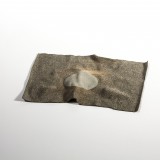 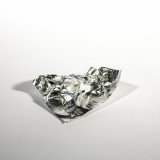 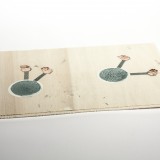 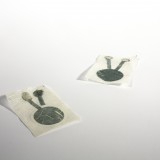 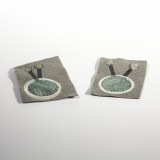 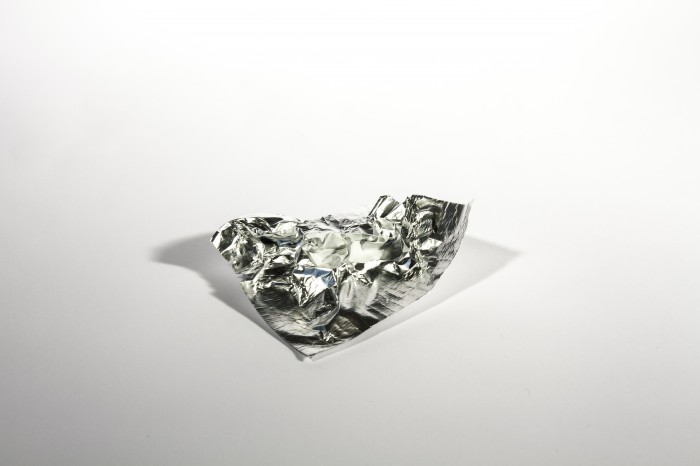 A number of alternative materials were tested for suitability for electroluminescent lamp substrates, with both from organic materials such as felt and wood as well as synthetic. Conductive materials were tested as a substrate to potentially minimise the number of layers required for printing a functional EL lamp. Wood and felt failed because of the irregularity of the surface, which does not necessarily rule them out as possible substrates but they would require preparation for a more homogeneous surface. Silk paper failed as it was too porous, resulting in bleeding of the ink. The synthetic conductive materials failed primarily due to poor heat resistance, resulting in deformation from the 130°c curing process. On face value these attempts were simply unsuccessful, but they do serve to vindicate the use of paper as a suitable substrate for EL and other printed electronic technology requiring high temperature curing.